Kam’s new brand for the city

If London is going to move ahead in a competitive global economy then it needs to look at innovative ways to attract investment. London should aim to become the tech capital of the world. On day one of his mayoral administration Kam will declare the start of E-London. This will aim to attract some of the most innovative tech businesses and entrepreneurs to London, bringing jobs, investment and tax revenues into the city. 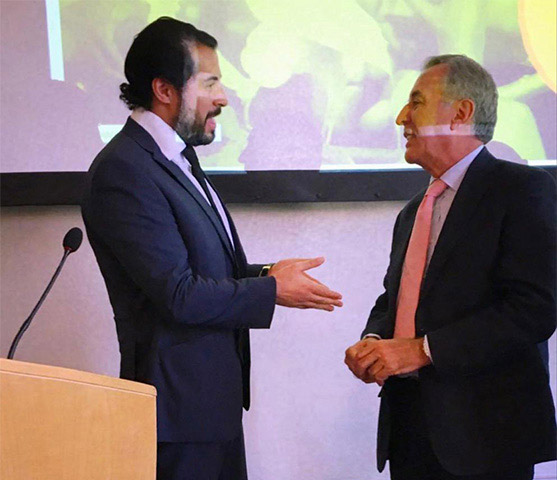 At the heart of the new E-London strategy is the E-Passport programme. This will allow talented people to pay an annual fee to work virtually from London while being based overseas. London already has much of the infrastructure in place including its world-class financial institutions and globally respected legal system. 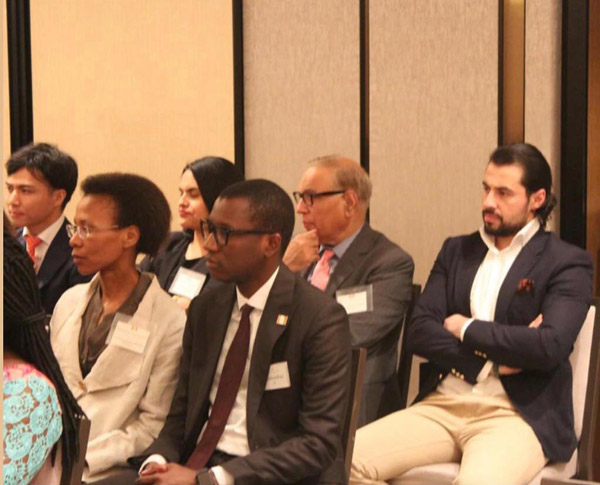 What will E-London mean for ordinary Londoners?

The E-Passport scheme and the E-London brand will bring in significant revenues to the city. These can then be used to invest in public services. Kam’s priority will be affordable homes, healthcare provision, transport and our shared environment. It will also mean decent jobs in a thriving service sector, helping to tackle inequalities and transform where we live, work and socialise. E-London is the most exciting proposal offered by any mayoral candidate offering the potential to truly transform life in our city for the better for everyone.

Big Tech harvests vast quantities of free data from Londoners every day which it can then monetize. As a thriving, connected global city London provides a rich income stream for the Big Tech companies. Kam will begin negotiations with Big Tech to find out how they’re collecting data, how it’s being used and what they intend to give back. Kam will create a supportive infrastructure for innovative tech companies, but in return they’ll be expected to pay their fair share to the city’s welfare. Kam won’t be able to do this alone, therefore he will be working with 10 Downing street and other institutions to achieve this. 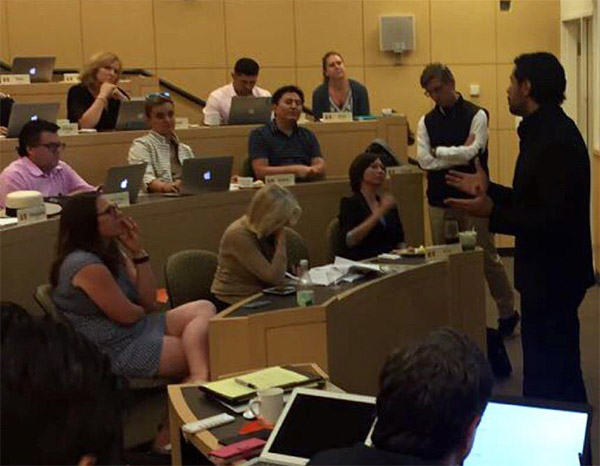 The New York City mayoral race has been enlivened by the candidacy of Andrew Yang. Many people are calling Kam Balayev, London’s answer to the dynamic American entrepreneur and there are similarities. Both come from outside the political establishment, support Universal Basic Income, and have a bold tech-led vision for a more dynamic and fairer city. 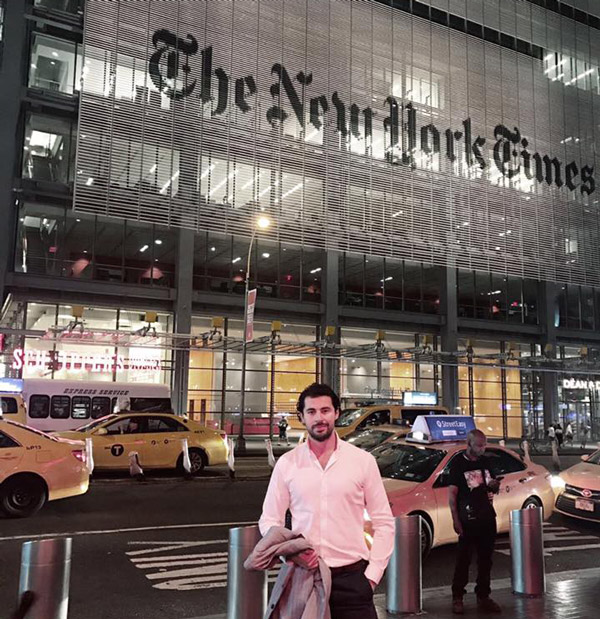 This all sounds great but does the Mayor have the power to do it all?

The Mayor of London is one of the most prestigious elected positions in the world but the current mayor acts as if he’s powerless. Everyone else is to blame for his inaction, whether it’s the government, the police or businesses. His lack of results is undermining public trust in the mayoralty, something Kam Balayev will energetically address. From day one he will work with other layers of government, international politicians, thought leaders, businesses and other bodies to create innovative solutions to the city’s problems. We’re at a challenging point in the city’s history with a number of issues coming to a head. As former mayoral candidate Rory Stewart said, “our next mayor  should be a crisis manager, not someone who thinks they’re powerless.” Kam Balayev has the vision and the ideas to be the mayor London needs.